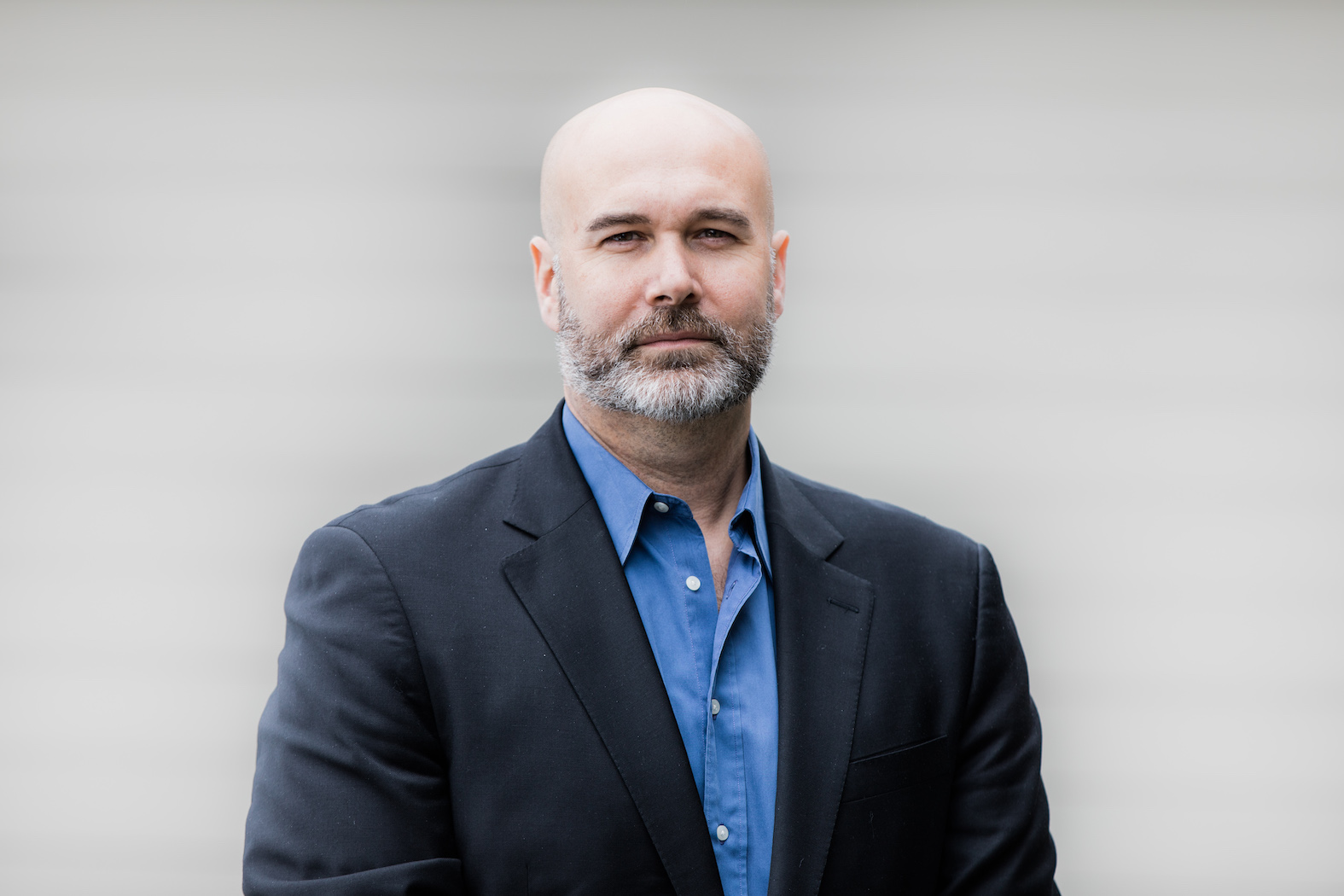 Upon graduating with honors from Berklee College of Music in Boston, MA, he began his professional career...

Patrick Bradley began playing guitar at age 12. Upon graduating with honors from Berklee College of Music in Boston, MA, he began his professional career as a studio musician and session player in Malibu, CA. Patrick has recorded with Nona Gaye (daughter of Marvin Gaye), and performed on the Warp Tour ’02 with SycBois as well as the Power 106 P3 show with Snoop Dog, Westside Connection, Xibit, and Dave Shack.

He formed an original band, “Blonde and Loaded,” featuring Leah Felder, released an LP, “Another One Falls,” which is featured on the motion picture sound track, “Joe Killionare” (Millennium Films) and appeared in the movie. Since its formation “Blonde and Loaded” has been awarded the Top Unsigned Band at the LA Music Awards. Some of his other work includes producing and playing with “Finkbinder”, recipient of the “Young American Music Award (YAMA) for Top Unsigned Punk Band.” He is also the lead guitarist of “Curtis Mayfield & Superfly Band” featuring Dwayne Wiggins of “Tony Tone Toni” and the bass player for Freex Band signed to Indie Label “Liquid Kitten Music.” He plays at high scale events at the Mirage in Las Vegas and has opened for Cirque du Soleil. Despite his ever growing music career, he decided to open his own school in order to pass on his love of music to others. He is the owner and teacher for the Bradley School of Music, serving the Walnut Creek and Lamorinda Community. 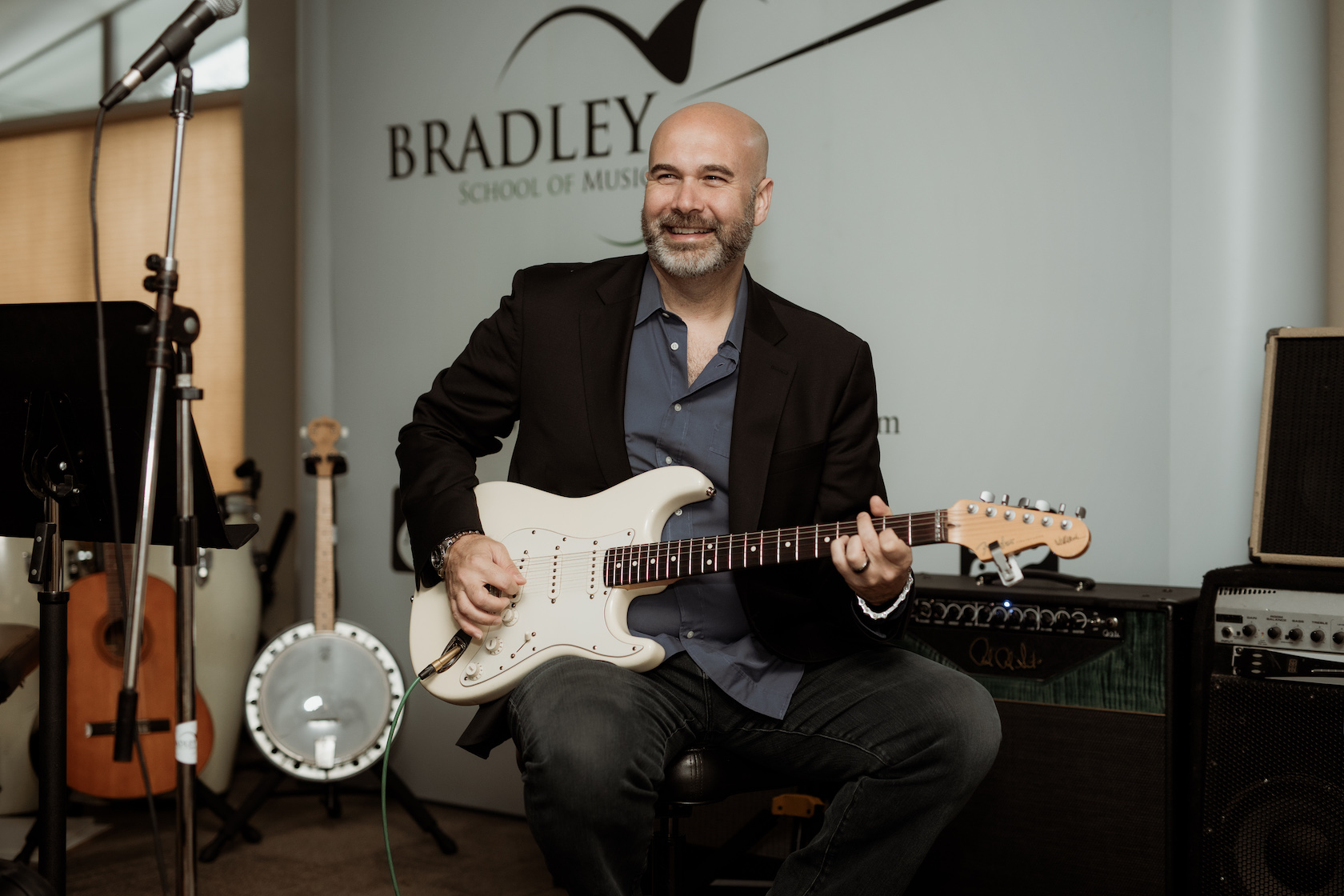