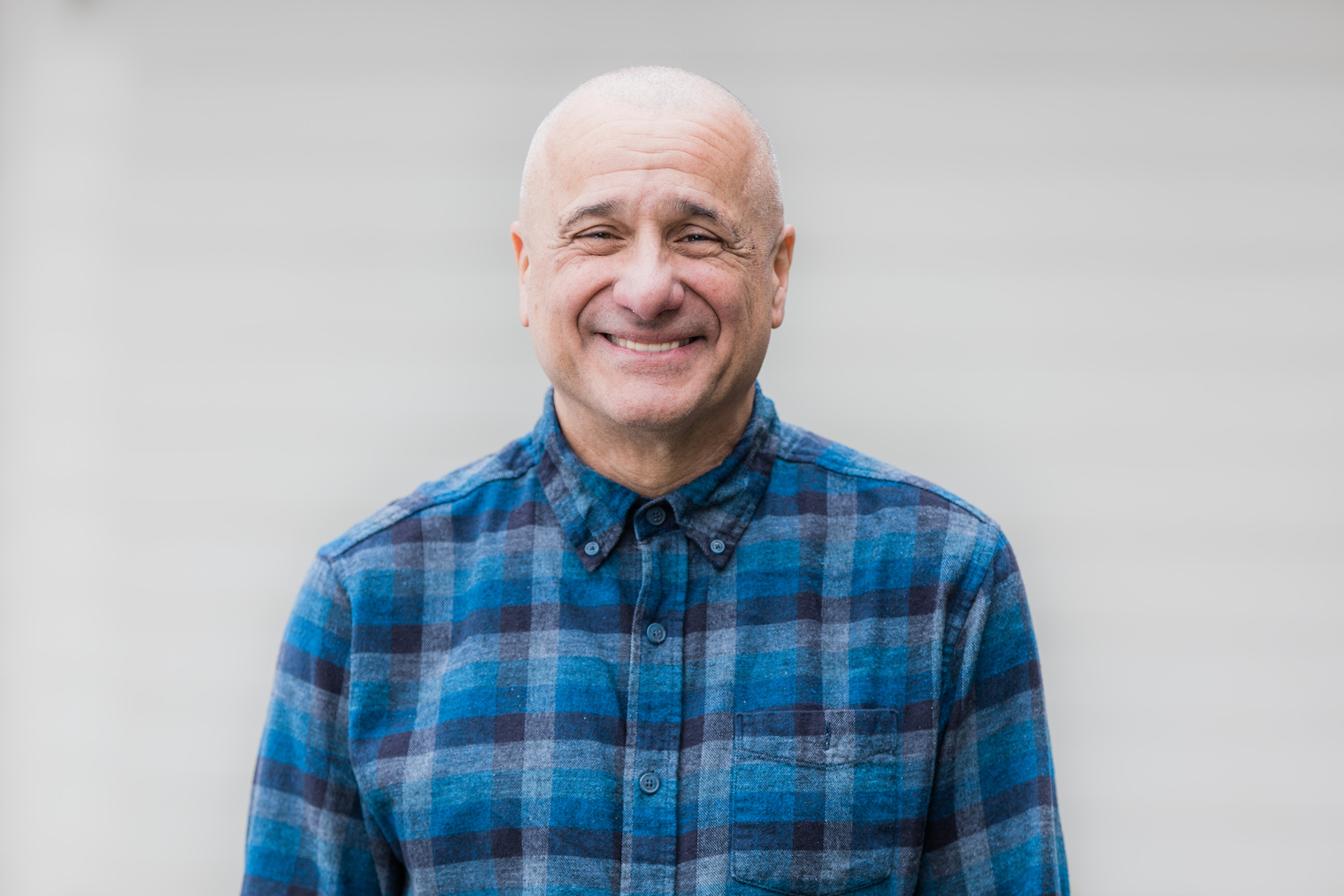 Tom has taught many private students over the years, his brother being the first and most famous.

Tom Patitucci got his first guitar at the age of 10, and began playing folk and blues music. One day, his grandfather brought over a cardboard box full of jazz records that he found next to a neighbor’s garbage pail. Tom and his brother (Grammy award winning bassist and composer John Patitucci) listened to these recordings, absorbing the sounds of Art Blakey, Jimmy Smith, Wes Montgomery and other jazz greats. By the time he was 14, Tom was playing in local bands and had already begun composing both songs and instrumental music.

He received a degree in classical guitar performance from Cal State Hayward in 1978. Tom has taught many private students over the years, his brother being the first and most famous. He has been a clinician and performer at the annual Panama Jazz Festival since 2010. Tom has recorded and/or played live with John Patitucci, Michael Brecker, Paul Motian, Brian Blade, Danilo Perez, Terri Lyne Carrington, Lizz Wright and many others. In June of 2013, he released a jazz trio recording, “Unity Gained” which features John Patitucci and Rudy Royston. 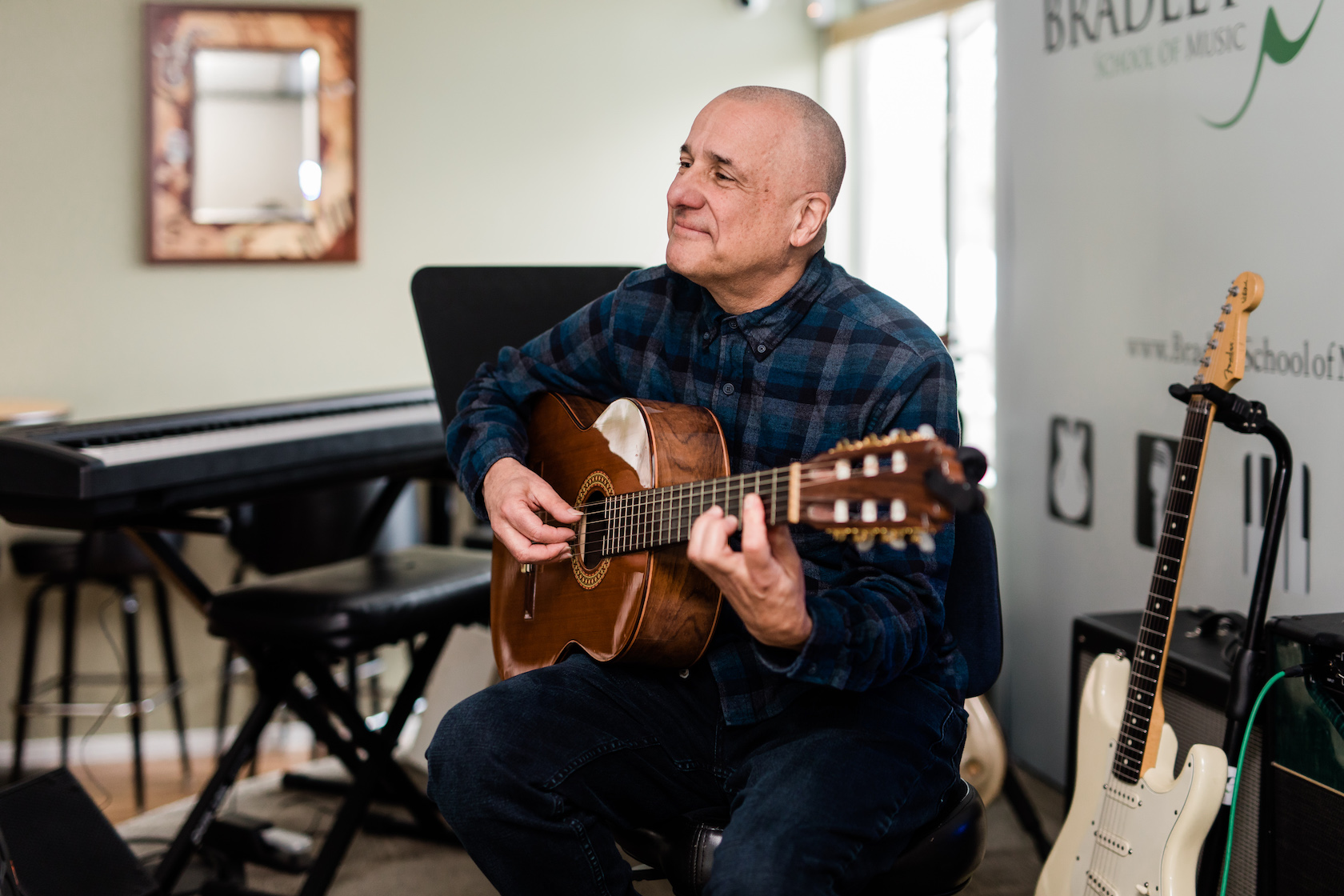